Here are few my favorite fashion and jewelry highlights:

Jennifer Lawrence stuns on the red carpet at the 2013 Academy Awards held at the Dolby Theatre on Sunday (February 24) in Hollywood.

The 22-year-old actress looked amazing in a Dior Haute Couture dress, a Chopard jewels, a Roger Vivier clutch, and Brian Atwood shoes. Especially the long chain necklace hung low to the waist at the back which added the infinite sexiness and imagination! 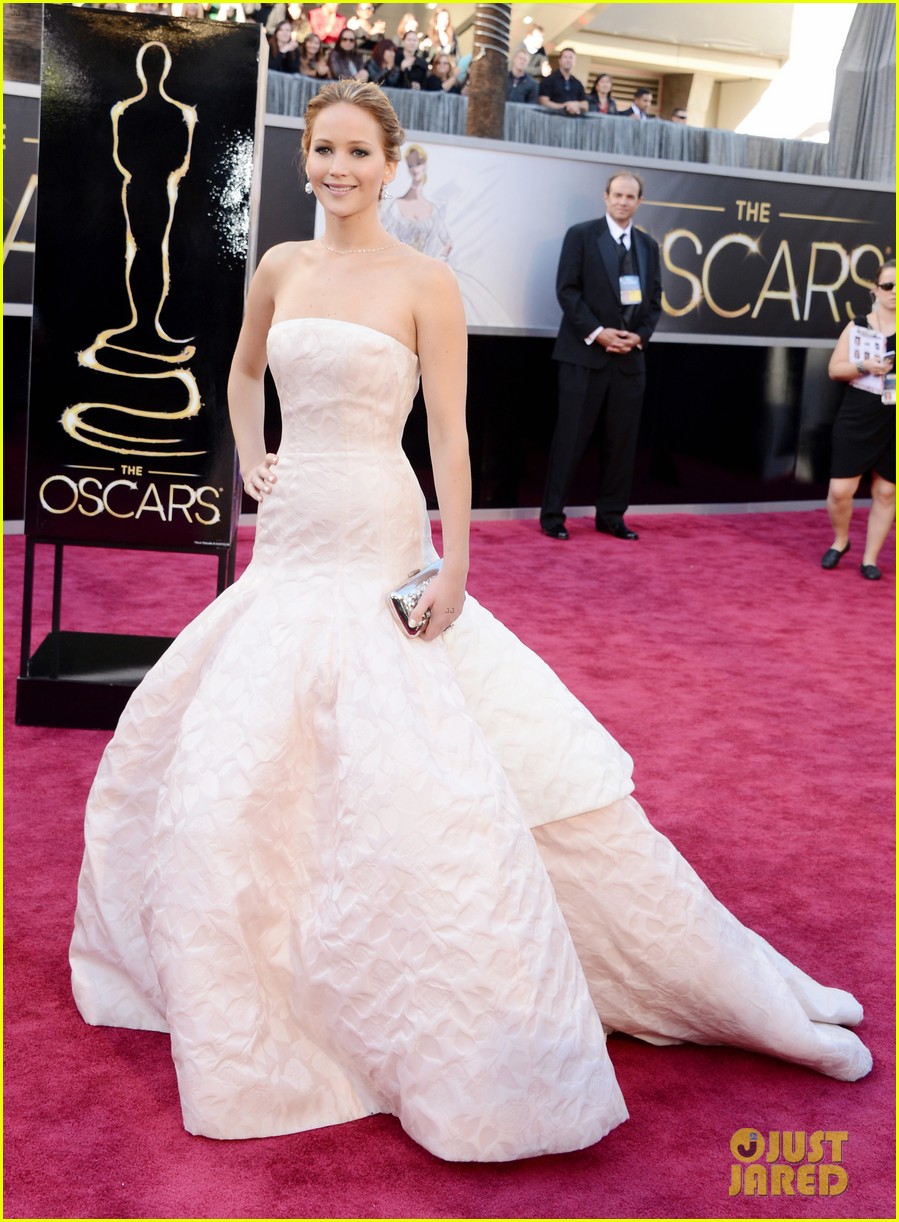 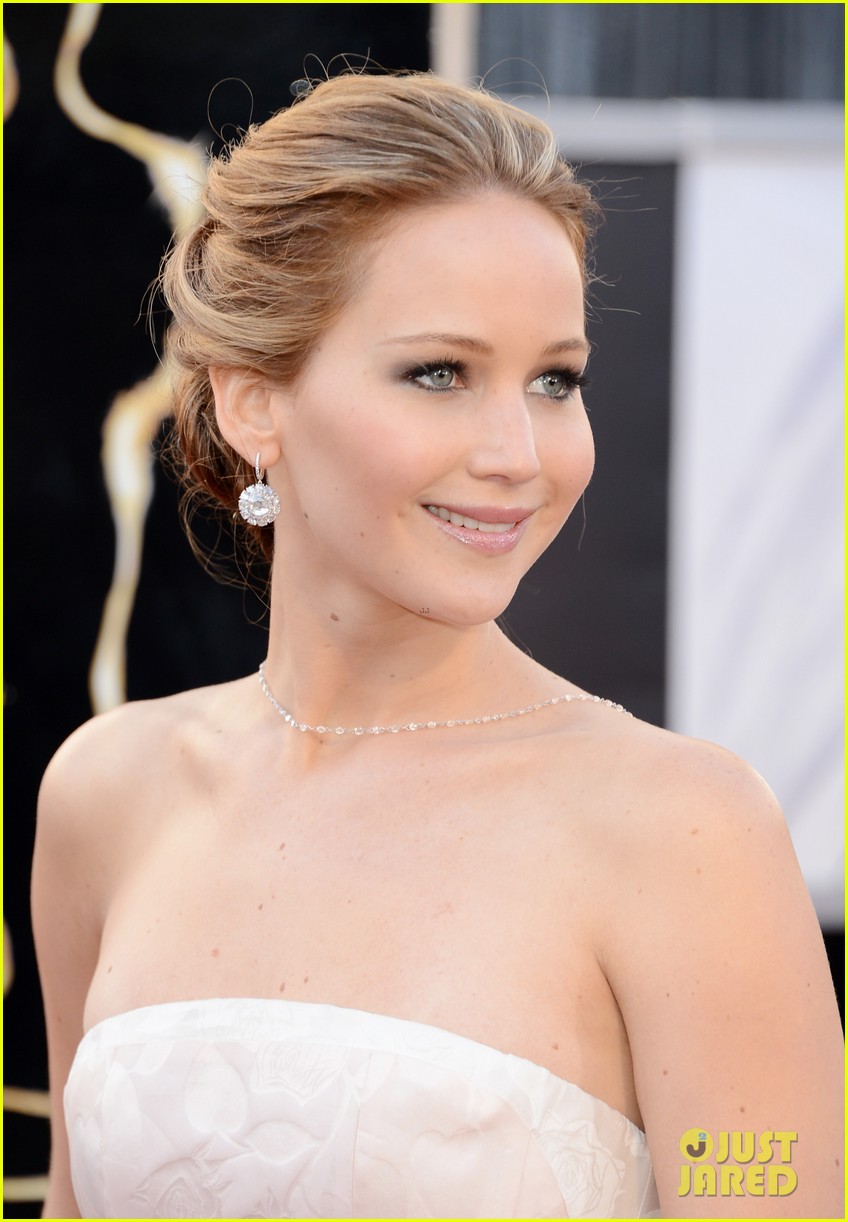 Catherine Zeta-Jones, a performer for this year’s movie musical tribute, defines the term “razzle-dazzle” in a Zuhair Murad gown with Lorraine Schwartz jewelry. Kelly Rowland, the 32-year-old singer is wearing a Donna Karan Atelier dress. Here are some details on the dress: The top white half is silk duchess satin that has a plastic futuristic finish on the back that gives it a modern edge. The silk gazar black skirt is a mock wrap that asymmetrically folds around into a deconstructed train. Don’t you love the black and silver combo from dress to jewelry?! 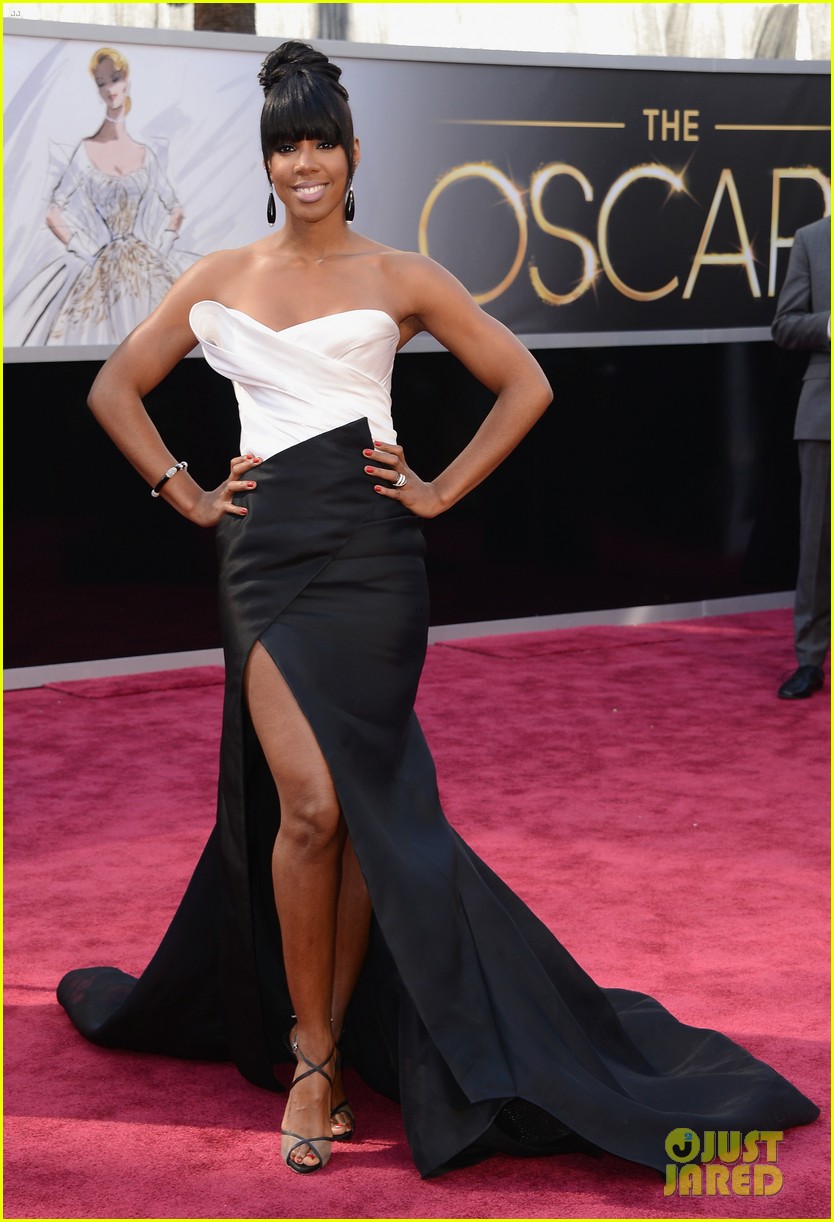 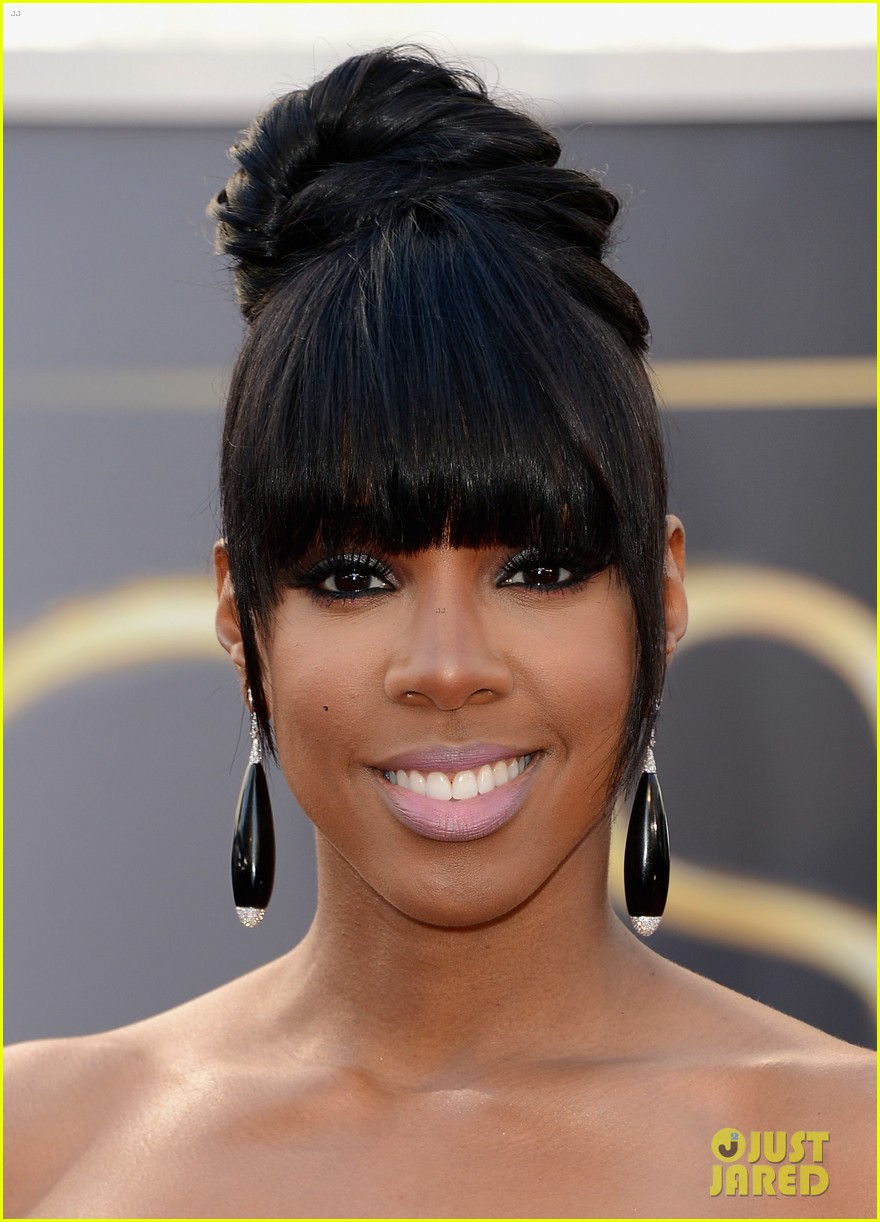 Alicia Vikander is beautiful in blue as she arrives at the 2013 Academy Awards. Long elegant dress with the touch of thin belt is for sure the trend this year! 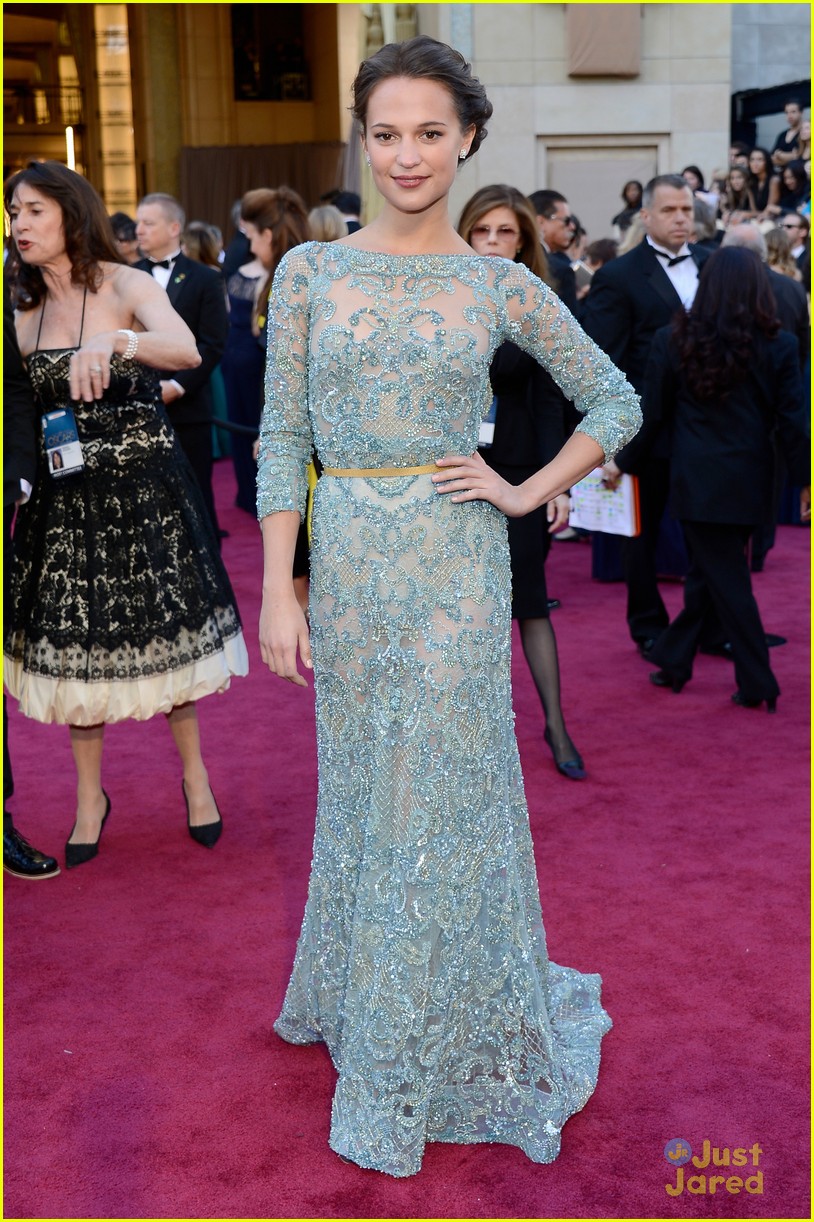 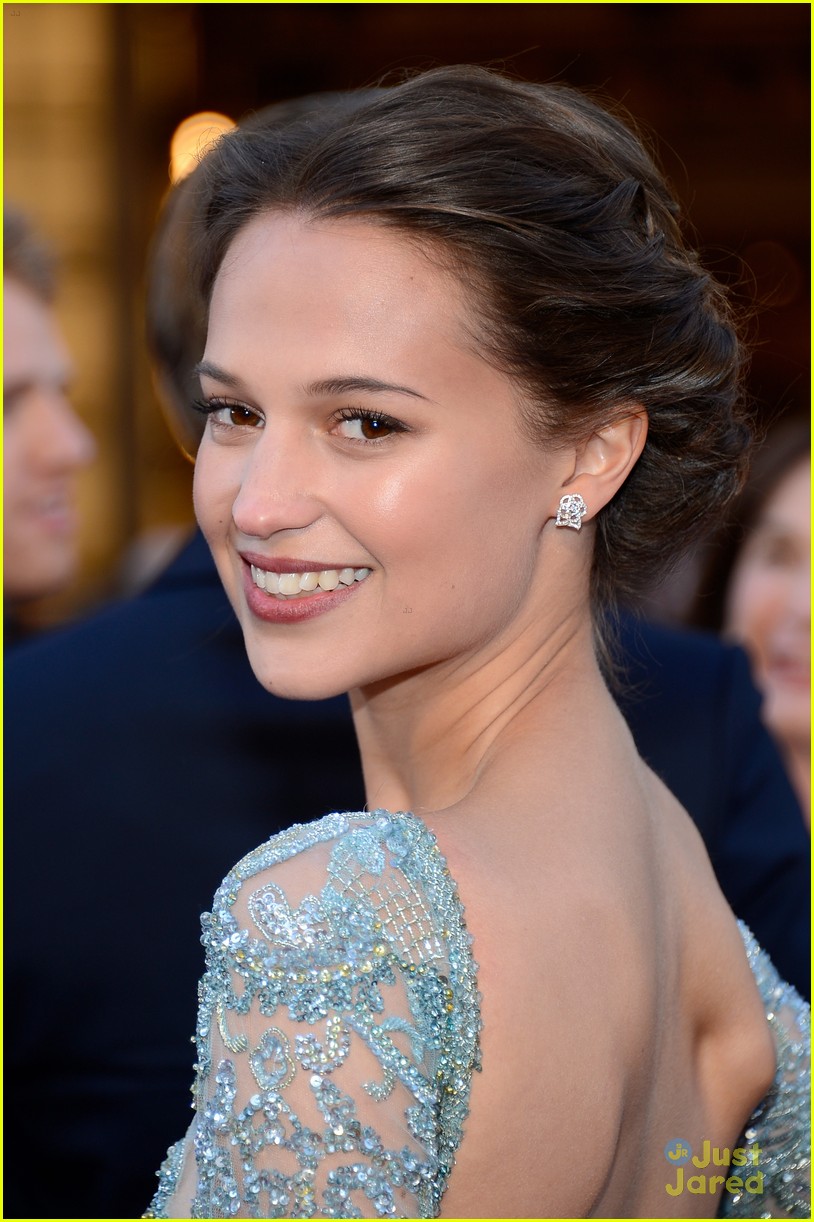 Amy Adams, a best supporting actress nominee for The Master, sashays down the red carpet in a soft-hued Oscar de la Renta and Mouawad jewels. 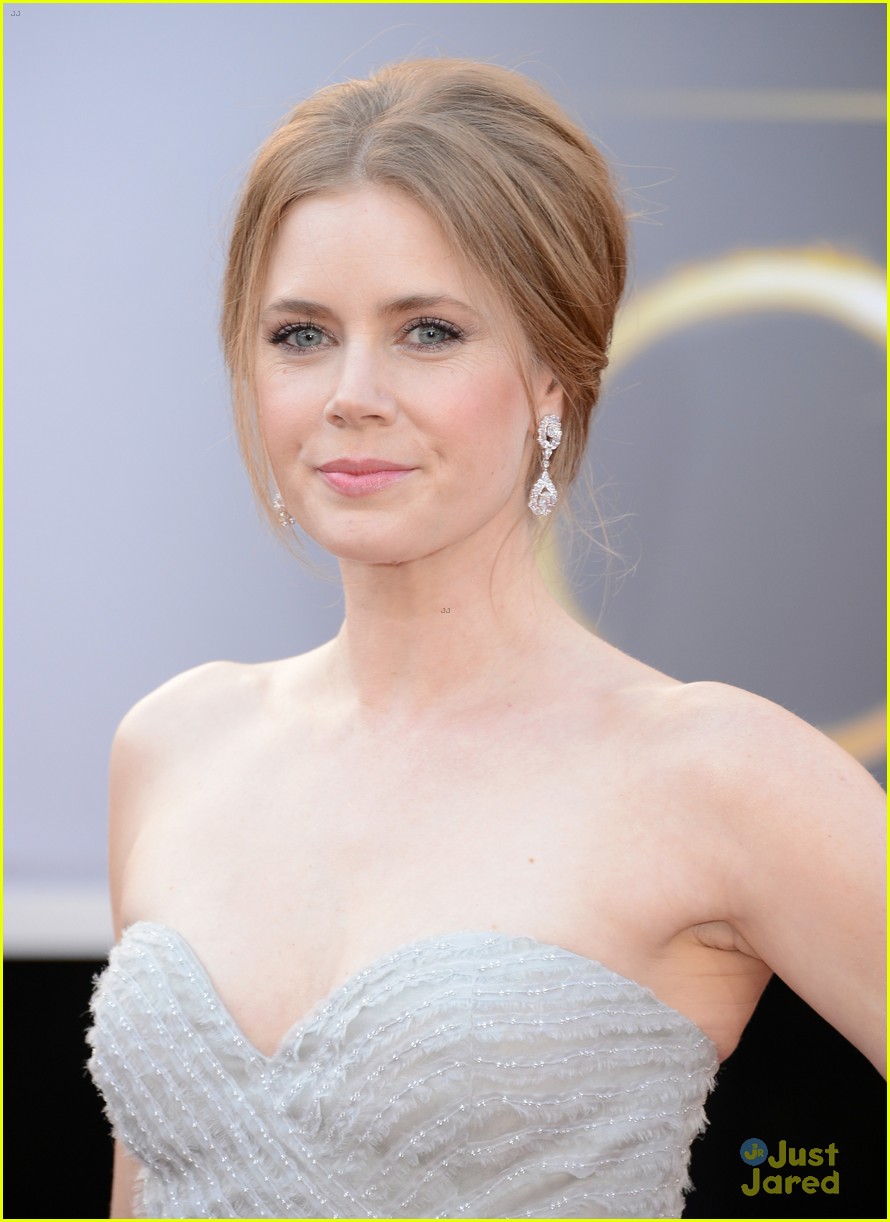 As soon as Jane Fonda stepped foot on the red carpet, she blinded us in her very YELLOW Versace dress, and we just can’t get over how timeless stunning she looked!! 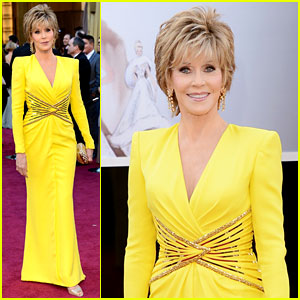